Become a Timelord and work with us to relay Analog's message to the world. 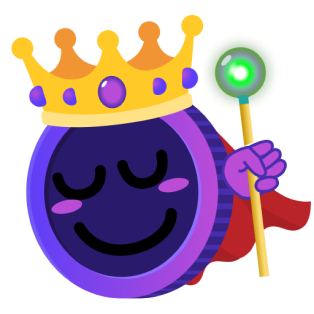 We created the Timelord program to recruit ambassadors who will help us
make our mark as a brand and as a company. We are looking for the right
individuals to fill this role – people who can provide a meaningful contribution
towards the growth of Analog and its community.

What the role entails

Timelords are given a set of KPIs to meet, chiefly involving the promotion of Analog across numerous social media platforms to engage the community. This typically involves social media norms such as posting, reacting, commenting, sharing, inviting and the like. That said, there are also opportunities for a Timelord to increase their rank and take on more brand promotion and community engagement responsibilities!

We are after someone who has prior experience in brand promotion and knows their way around blockchain and crypto. They should have the necessary character traits to be a brand ambassador – sociable, influential, enthusiastic, insightful and dedicated to the cause. They should also be social media savvy, mindful of their conduct and able to handle their responsibilities well!

Timelords receive rewards based on their performance in achieving their KPIs. Simply put, the better they perform, the higher the rewards. Aside from that, Timelords can also gain valuable web3 knowledge and work hand-in-hand with core team members who have between them decades of blockchain and crypto experience.

Supercharge your knowledge in Web3 – the future of the internet

Work with the Core Team

Applicants should then prepare for a 15-minute Zoom interview with a core Analog team member.

Submit an application on our job board here.

Successful applicants will be subsequently notified and undergo a briefing.

Submit an application on our job board here.

Applicants should then prepare for a 15-minute Zoom interview with a core Analog team member.

Successful applicants will be subsequently notified and undergo a briefing.

HERE ARE YOUR KPIs:

*Tweets that have higher engagement increases chances of a higher score – support your fellow Timelords tweets too!

*Low quality tweets will be ranked 0

*If the Timelord is in the top 17 ranking, and the above is not met, their rewards can be deducted up to 30%

*Upload to google drive folder “Bonus” before the cycle ends

*Get Analog team’s input before posting publicly for the above

* Tasks that are not submitted to the form above will not be considered nor added to your leaderboard score.

Check out how you’re doing on the Timelord Leaderboard.

Part 1 and Part 2 get updated weekly. Part 3 and Part 4 get updated in real-time. Our team members will be rating all the content submitted, and each task holds a different weightage. Please check the weightage board below for your reference.

*If the Timelord is in the top 17 rank and the KPIs for Part1-4 are not met, their rewards will be deducted by up to 30%

Referring to the table below, the figures listed in the Weightage column represent the
number of points you can earn for each task. Each task submitted will be rated on a scale
of 0-5. Your total score will be calculated using the following formula: (Rating x Weightage
= Activity Score). Points will reset each month.
*If the Timelord is in the top 17 rank and the KPIs for Part1-4 are not met, their rewards will be deducted by up to 30% 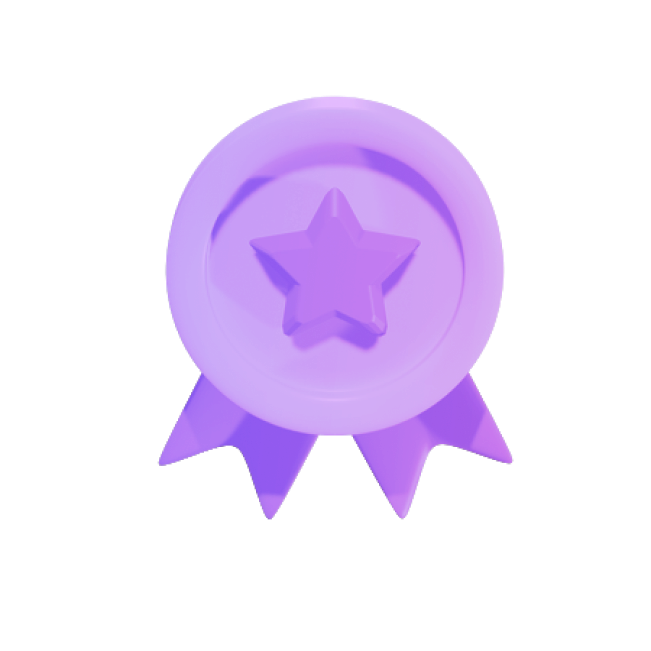 Our top 5 candidates will get additional privileges on top of the $ANLOG prizes. These
rewards include:

How do I find my Applicant ID?
You can find your applicant ID here.
When do the Leaderboard points get reset?

On the 16th of each month, everyone’s Leaderboard points will be reset.

How do I showcase my daily work?
Please use your applicant ID to submit your daily work links to this form.
I’m new, can I join this?
Sure, anyone can join in. Start submitting your tasks via the form and build up your points on the Leaderboard! No prior experience is necessary.

Has the Timelord program been revamped?

What you see now is a new version of the program where interested candidates apply for the role, and those who go on to become Timelords are given KPIs to meet as well as opportunities to expand on their role by taking on extra responsibilities. They no longer compete with each other as the leaderboard has been done away with.

Are there more details about the KPIs and tasks?
Detailed KPIs, tasks and other role-specific information are only shared with Timelords who have successfully landed the role and have been subsequently onboarded to the program.
Are there different types of Timelords?
Yes, we are exploring the possibility of increasing the rank of Timelords who go above and beyond the basic role requirements. For instance, we would consider bestowing a higher rank to Timelords who are proactive and propose ideas on how to expand the reach of the Timelord program, or those who work with us to implement new features to the program.
I meet the requirements, but why should I apply for this role?
Besides being rewarded for performing their roles according to their KPIs, Timelords are given the opportunity to work on a dynamic project that’s gearing up to take the web3 internet future by the horns! If you’re interested in what Analog is about and its innovative approach towards seamless blockchain interoperability – this is a rare chance to be in the thick of the action!

A more thorough analysis can be found in our Timepaper

You can find a more thorough analysis of the Analog technology in our Timepaper. 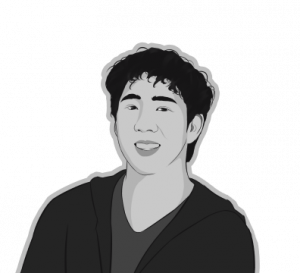